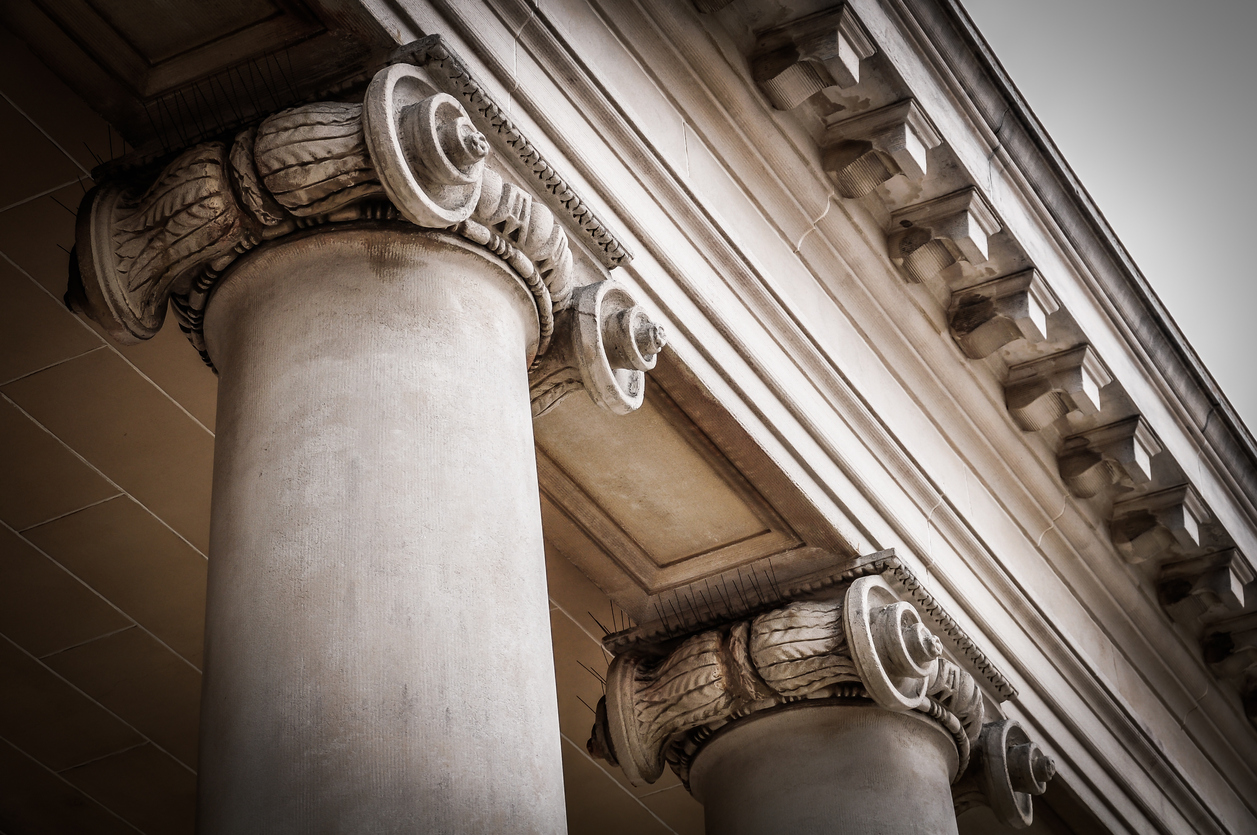 Over the past two years, we’ve helped our clients publish 26 articles in Harvard Business Review online, and Forbes.com. That’s excellent, considering that HBR rejects over 99% of the submissions it receives (we know because they told us), and Forbes, which rejects 95%, is almost equally tough.

However, over those same two years, we also helped clients with articles we thought were a sure thing only to see them rejected. Amazing but true. So, as failure is always more interesting than success, and they say you learn more from it, here are three painful lessons we’ve learned:

1. Check to see that the topic you wish to write about has not been done to death.

When the articles we help our clients write and submit are rejected, the reason the editors most often give is that the publication already has covered that subject. Recently, we worked with a client on what we thought was a hot topic, and it was. It was so hot that HBR had published a half-dozen articles on it within the past three months. We thought our client’s experience and expertise – and her senior position at a large company – would be sufficiently attractive to HBR that it would run the article despite that. We were wrong. So, read the publication. If it has published a lot on your topic, you’re sailing into the wind.

2. Make sure you have the expertise to impress.

We know you’re smart. Everybody we work with is smart. But do you have the standing to write about a specific subject? “Authority matters,” Brett Stephens wrote in an August 2017 New York Times op-ed about how to write op-eds. Case in point: A client who has published many articles in HBR – and is well respected in her field – had an article we helped her write rejected because the HBR editor, who knew her, did not believe she was an expert on the topic she was writing about. And she wasn’t. As HBR says in its writer guidelines, “You don’t have to be well known to be a contributor, but you must know a lot about the subject you’re writing about.” Actually, that’s somewhat disingenuous. Not only do you need to know a lot, you need to be perceived as knowing a lot. You need authority. That means you either should have a history of writing about that subject, or a job (or a co-author) in the relevant area. If you don’t have either, you’re attempting a bridge too far.

3. Don’t appear to be selling anything, especially yourself.

Every editor, at every publication, not just Forbes and HBR, is allergic to anything that smacks of promotion of any kind, including self-promotion. Editors see themselves as guardians at the gate, making sure advertising doesn’t breach the wall that separates it from editorial. (This explains why PR firms are bad at placing articles; PR people, for all their sterling qualities, have a hard time separating promotion – which is what they’ve been trained to do – from journalism.) So, what does this mean to you? It means that if you’re writing about a strategy or a tool for solving a business problem, it’s a lot better to have two examples than one, even if you only mention the second in passing. One of our clients just had an article rejected on those grounds even though she was a practitioner, writing about a strategy she had successfully used to solve a real business problem. The editor, in effect, said, “This article is all about how great you and your strategy are.” Be modest in your claims, and be modest about yourself. If you stuff your article with superlatives and puff yourself up, you’re cruising for a bruising.

My colleague Tim Parker wrote a blog “10 Rules for Publishing Articles Anywhere.” His last rule was “Never give up.” That’s good advice. Editors make mistakes. They may reject an article because their stomach hurts, or they argued with their significant other that morning. The article I referred to above about a strategy used to solve a business problem was not, in my opinion, self-promotional. I suspect that the editor was having a bad day. So, if your article is rejected, that doesn’t necessarily mean it’s lacking. I would never advise arguing with an editor – they get their backs up easily and don’t take kindly to guff from writers – but it often makes sense to try another publication. They may not have the prestige of Forbes and HBR, but they may be held in high esteem by your target audience.