How to Write Great Headlines: 5 Rules 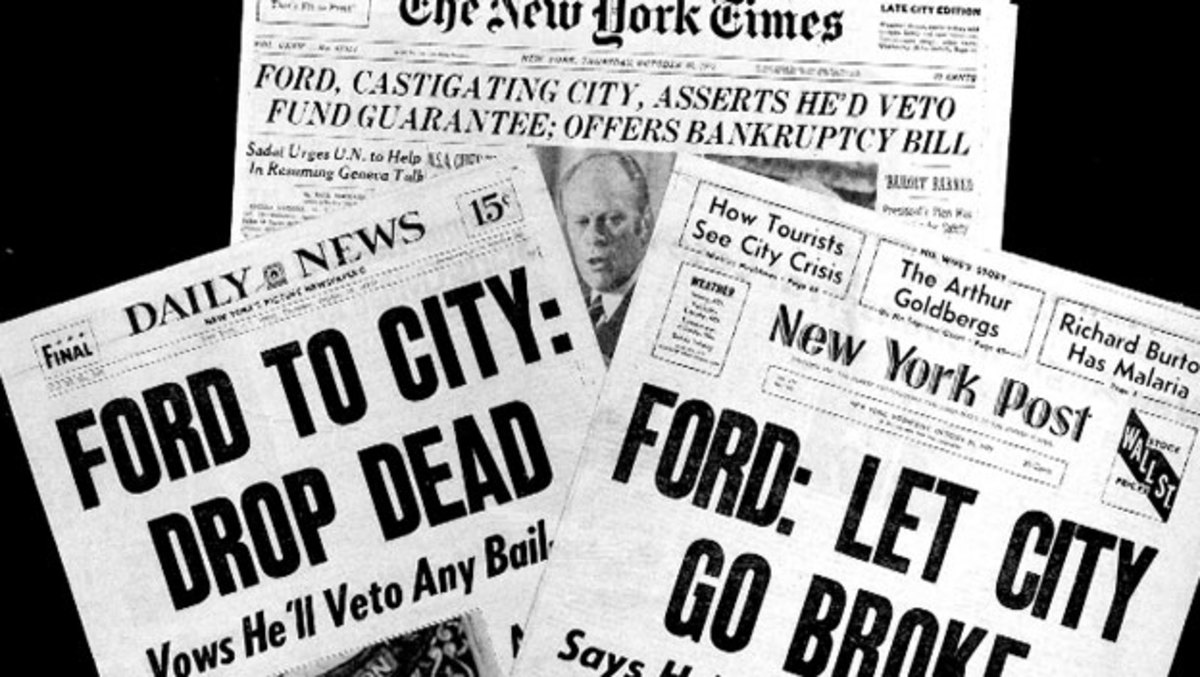 How to Write Great Headlines: 5 Rules

Like tabloid newspapers, the web collects the world’s news and notes, analysis and opinion, flotsam and jetsam, organizing it all in helter-skelter fashion without passing judgment. Great content and nonsense are treated the same. The web, like the tabloid, is a great leveler, a place where Miley Cyrus and Clayton Christiansen meet on equal terms. (Actually, this is being generous to Christiansen who rarely if ever twerks or posts selfies on Instagram or Facebook. Google suggests Los Angeles Dodger pitcher Clayton Kershaw, not Christiansen, before you can finish typing Clayton, but Miley pops up as soon as you get to the L.)

Given that the web’s tower of babble climbs higher than any human eye can see, we depend upon inhuman Sherpa – search engines – to scale it. And as every piece of writing that’s published on the web – from white papers and articles to blogs and tweets – needs to grab the reader’s attention quickly, communicate its essence swiftly, and suggest that whatever runs beneath the headline is going to be compelling, helpful, titillating and novel, it better have a good one.

Otherwise, why bother with it?

This is what tabloid newspaper headlines have been striving to do for generations.

As an old (don’t ask) tabloid editor in the pre-Internet era, I was drilled in headline writing by dozens of cigar-chomping practitioners of the art. They bequeathed to me five rules that one would still, in my opinion, do well to follow.

If you can find a great headline that violates more than one of these rules, I’d love to hear about it. Bet you can’t.