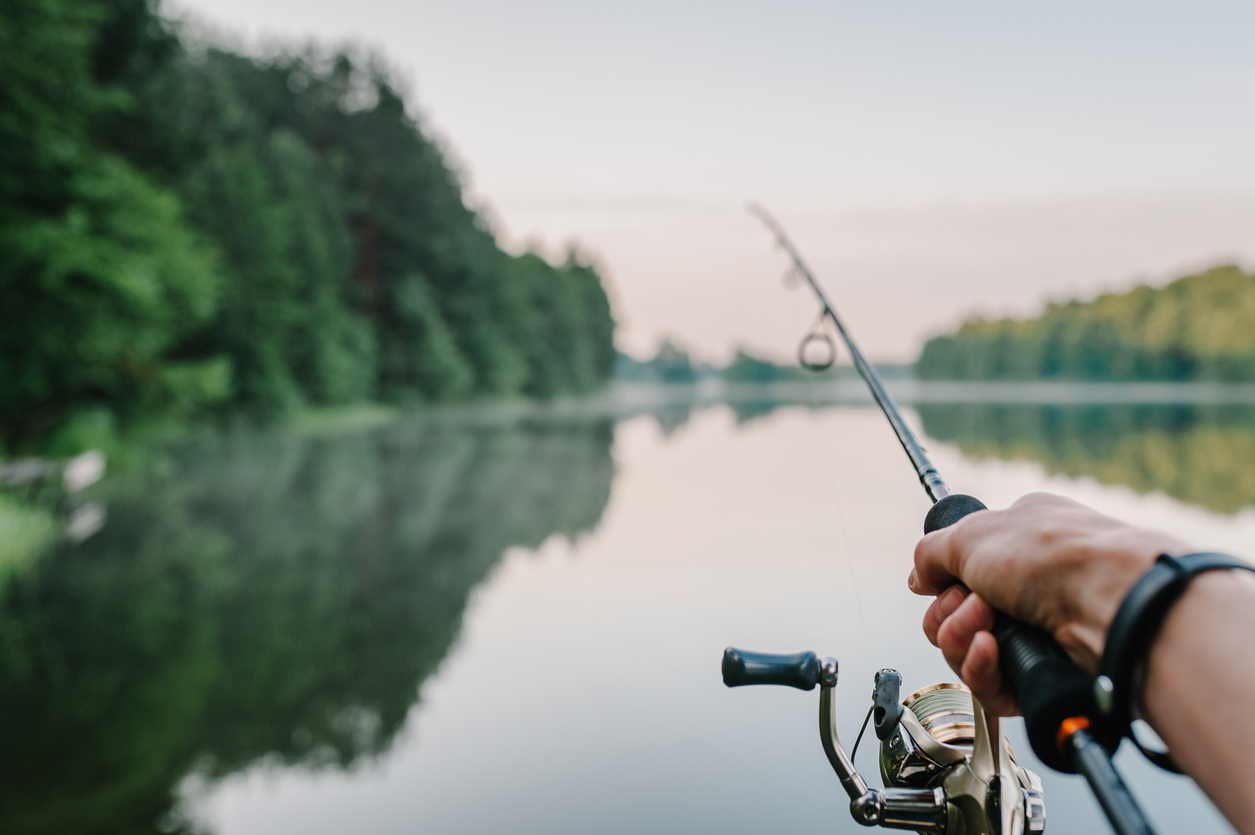 Why do journalists call an article’s opening paragraphs – which in a news story ideally contains the five W’s (who, what, where, when, and why), and in a thought leadership article should convey at least the what and the why – the lede?

Anecdotally, lede was misspelled intentionally by newspaper editors to alert typesetters that the word should not be put into the story; they should only print what folos the lede. (Folo: Another newspaper misspelling with an orthographic backstory even more obscure.) But no matter how you spell it, an article’s first paragraphs, what leads, is more important than anything that follows (or folos).

Don’t believe me? Try this actual, honest-to-God lede plucked from Google and published by a prestigious global consultancy: “The industrial Internet of Things (IoT) is a major trend with significant implications for the global economy. It spans industries representing 68 percent of gross domestic product (GDP) among G20 nations, according to Oxford Economics, including manufacturing, mining, agriculture, oil and gas, and utilities. It also encompasses companies that…”

Are you in a coma yet?

If you managed to stay conscious, did you learn anything new, apart from the tidbit about 68 percent of GDP? And now that you know that, how does it affect you? Does it rock your world? And would it shock you to know it’s not really 68 percent? I lied. The article says 62 percent. Does that change anything?

Reading this lede, do you have any idea of what the article will tell you, apart from the breaking news that the IoT is important? Wouldn’t you want to know a bit more? Like, for instance, why you should read it?

Thought leadership articles rarely lend themselves to the drama or suspense which general interest publications use to grab their readers’ attentions, and they most often address topics relevant only to a small slice of humanity – people who work in a specific industry, or have (or wish to have) the functional role under discussion. However, that doesn’t mean that when writing thought leadership articles, you are free to assume your audience will be interested, or that you have permission to bore them. If you want your article to be read, you’ll still need a lede that grabs your reader’s attention and promises to reward the time he or she will put into reading it. There are many good ways to do this; here are three:

1. Tell the reader that what he thinks he knows is wrong.

I love this approach. Here’s an example from an IT story in FTI Journal that employs the contrarian lede simply and directly:

The price of disks has been dropping for years. This has led many business executives to believe that the total cost of ownership for data storage will continue to decline ad infinitum, allowing them to collect all the data they would like to use to improve performance and drive top-line revenues.

All this would be true if not for several inconvenient truths.

Doesn’t that make you want to find out what those “inconvenient truths” are?

2. State the problem as dramatically as possible.

This is a lede from a recently published HBR article:

It was winter in New York City and Asaf Jacobi’s Harley-Davidson dealership was selling one or two motorcycles a week. It wasn’t enough.

Now that you know the problem, aren’t you interested in the solution the dealer finds? It takes work to gather enough detail to develop a lede as grabby as that, but don’t you agree it’s worth it?

People who read thought leadership generally have a lot on their plates. They want to know there will be an ROI for reading an article – something that will help them do their jobs, or solve a business problem – and they want to know quickly.

Here’s an example of a lede that promises an ROI – and does so quickly – again published in HBR:

Many business travelers loathe business travel, and for the most part, the hotels they’re staying in are not helping. …. However, hotels can do a lot to reduce your stress and make your trip more pleasant and productive – if you know how to get the most out of your stay.

Just a few dozen words into the article and you already know you’re going to get something tangible and helpful out of reading it.

Of course, there are lots more ways to write ledes that will hook the readers you want. Y’all come back to these pages and we’ll share a few more.