In Defense of Buzzwords 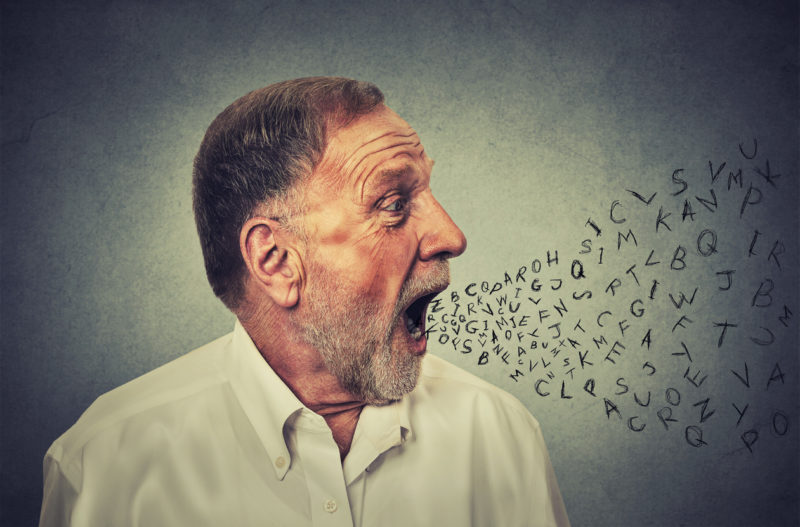 In Defense of Buzzwords

We’ve long advocated writing in plain English, but our remonstrations have fallen, like dead leaves, on deaf ears. Buzzwords continue to reign in business marketing, and their stubborn persistence has forced us to rethink our position. We pride ourselves on taking a clear-eyed, evidence-based approach to thought leadership and, since the evidence of buzzwords’ continued use is overwhelming, it would only be responsible to ask ourselves, have we been missing something?

In pursuit of an answer, we retreated to stately Rhetoriq Towers for a brainstorming session. We pulled out the old whiteboard and wrote: “If buzzwords continue to be used so broadly and ubiquitously (and they are), they must have certain benefits. What could they be?”

After a day of intense brainwork, the whiteboard was filled up, and we realized that there are, indeed, five distinct benefits that accrue from liberally sprinkling writing with dense, multi-syllabic, and arcane words, phrases, and acronyms. In ascending order of importance they are:

5. It shows you’re in the club! Anyone can understand what it means to improve communications. But only the cognoscenti can refer to the ordinary activity of exchanging ideas as seamlessly streamlining cross-unit communities. If you can do that with the English language, you can exclude the great unwashed from the conversation while polishing your membership credentials.

4. It pads out the page! Why say in five words what you can say in 35? Short articles are not impressive; long articles – even if they’re not read; especially if they’re not read – convey an impression of exhaustive work. Mark Twain once famously apologized for writing a long letter because he didn’t have time to write a short one. Precisely, Mark! Be longwinded, that is, create a robust and multi-faceted learning experience. And save time. A win-win!

3. It sounds clever! Why say, Do what you’re good at when you can say, Leverage your core competencies? Why advise someone not to make the same mistakes when you can rail against re-platforming legacy problems? Besides, no-one expects a highly-paid professional to be understood by just anyone.

2. It saves you having to think! There is no need to waste time and burn brain cells inventing a new phrase when there are so many clichés out there for the taking. George Orwell once pointed out that it is easier – even quicker, once you have the habit – to say, “In my opinion, it is not an unjustifiable assumption that,” than to say, “I think.” Totally George. No wonder 1984 was such a hit!

1. It obscures the fact that you don’t have an original thought! Einstein once said, “If you can’t explain it simply, you don’t understand it well enough.” Exactly, Albert. There is no better way to disguise your lack of comprehension than with long, Latinate words, and jargon-loaded phrases.

So the folks of Rhetoriq would like to apologize for railing against jargon, and our fuddy-duddy advice that you write in everyday English. You should only do that on the rare occasion you actually have something to say and want to be understood. Otherwise, go crazy. Embrace your inner windbag and pepper your prose with gobbledygook. Or, one might say, implement a communications strategy that leverages and deploys a robustly suboptimal linguistic delivery system.